With a handful of new songs already penned for an abandoned Shakin’ Pyramids reunion, Davie Duncan and Kenny McLellan shelved the material and put any future plans aside, at least for the time being. Jim had already decided to pursue a solo career.

Two years later, an impromptu get together with Laurie Cuffe and Shug Jamieson (old friends from Glasgow’s music scene of the late 70s/early 80s) rekindled the fire.

It was a chance to catch up and play a few tunes. Out came the guitars and with them all the old songs. Hank Williams, Gene Vincent, Carl Perkins, The Everly Brothers, The Rock ‘n’ Roll Trio, the evening soiree would go rockin’ into the night and well into the next morning...

Read more about us 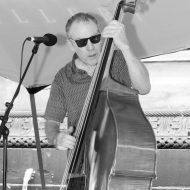 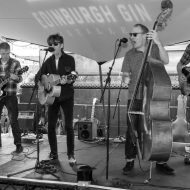 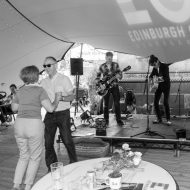 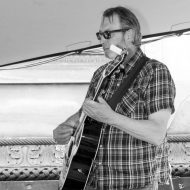