A clip of us performing “Hey Véloniño!” live as part of Ceòl’s Craic Americana Night on Saturday 19th September 2015 at CCA Glasgow.

Thanks to Amber, John and the good folk at Shakin’ Katz Radio for giving “Bully For You!” and “Mad Cat Dynamo” a spin on their show recently! Check them out on air every Wednesday, 3:30pm (EDT) / 8:30pm (GMT+1) at www.chrwradio.ca. 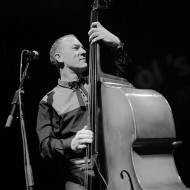 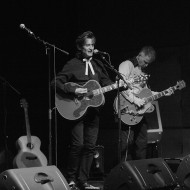 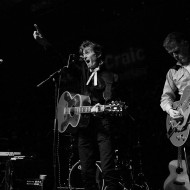 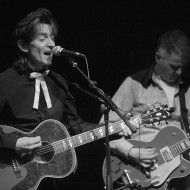 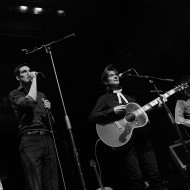 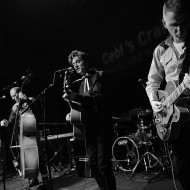 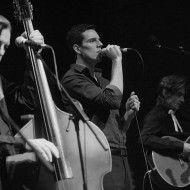 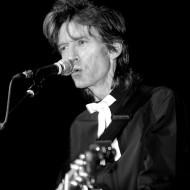 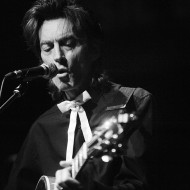 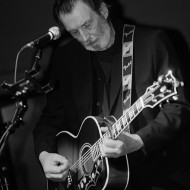 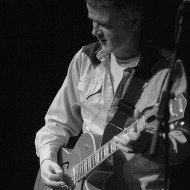 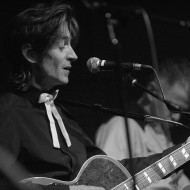 “Bully For You!” on Rockabilly N Blues Radio Hour! 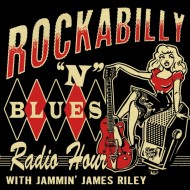 Our song “Bully For You!” was featured in the latest episode of Rockabilly N Blues Radio Hour.

In this episode they begin their top 20 count down of Jerry Lee Lewis songs to celebrate his 80th birthday, interview Linda Gail Lewis and play rocking tunes from us, Jai Malano, Elvis Presley, Roy Orbison and much more! 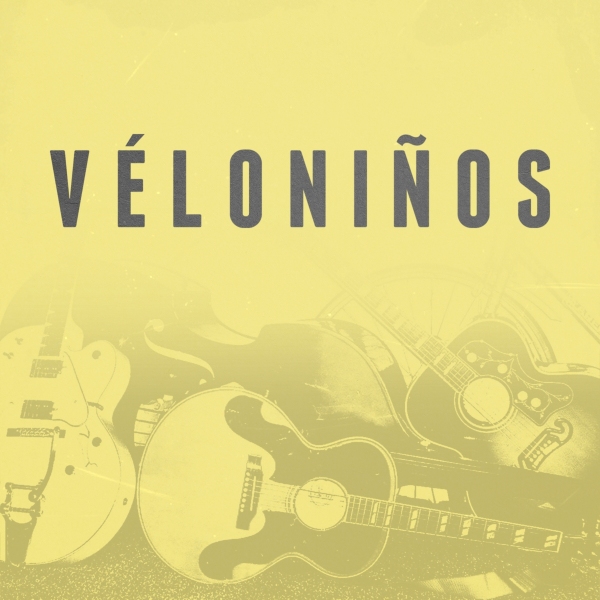 Our digital EP is now available to stream on Spotify!

You can stream all six tracks from our digital EP on Spotify by clicking here. You can also download our songs in the highest quality MP3 and lossless FLAC formats direct from us at www.veloninos.com/shop.

Thanks loosehandlebars.wordpress.com for including us in your “New Music For 2015 – Glasgow Edition” post!

“Véloniños were formed in 2013 but the members have been around before. Davie Duncan (vocals, rhythm and er …moothie) and Kenny McLellan (guitar) were part of the Shakin’ Pyramids​ (1980-83) the Scottish rockabilly trio whose debut single was “Reeferbilly Boogie”, 1st LP “Skin ‘Em Up” …ahem. The pair have joined with old friends Laurie Cuffe (guitar) and Shug Jamieson (big bassman) and are playing music inspired by their early influences, Hank Williams, Gene Vincent, the Everly Brothers and others, playing it very well too. The available YouTube clips can lack the more electric charge of their recently released 6 track digital EP so I’ve included a sampler of all 6 tracks here. Over at www.veloninos.com you can learn all you need about the band, watch the videos and buy the EP.”

A year ago today we played live on the Kelvingrove Park Bandstand​ as part of Glasgow’s Festival 2014 celebrations!

This was an especially memorable night as Davie and Kenny last performed there with the Shakin’ Pyramids​ in May 1981 as part of the Kelvingrove Free Music Festival hosted by Radio Clyde. It was good to be back on that stage!﻿

A huge thanks to Rockin626 Radio for giving our tunes a spin this afternoon!

Our digital EP featuring six songs is available now to download in high quality digital formats direct from our website at www.veloninos.com/shop.